UPDATE: Goodwill Car Donations is currently accepting vehicle donations. Call 866-233-8586 to schedule an unattended FREE pickup. To learn what actions we are taking to ensure you are protected when you donate a vehicle to Goodwill Car Donations, please click here.
Posted on 06/20/202106/08/2021

Fascinating Facts about the Summer Solstice 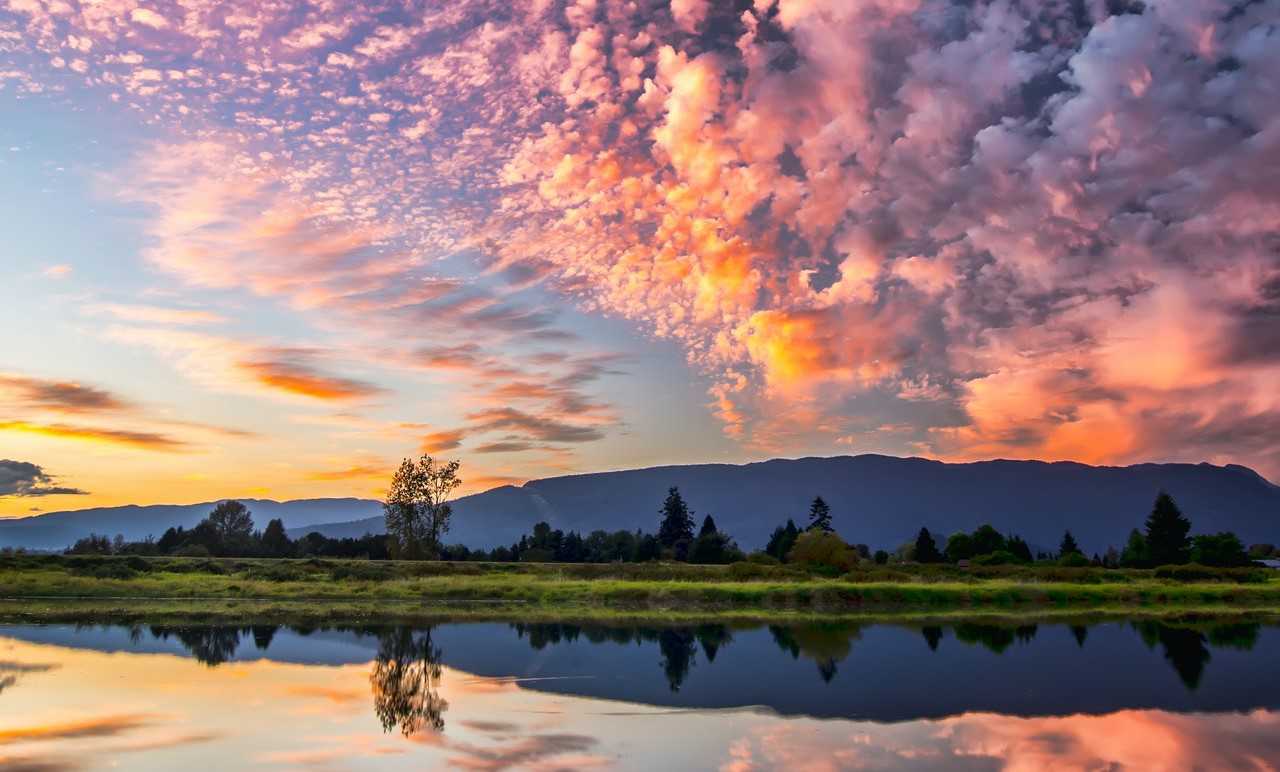 Bask in the Longest Day of the Year on June 20th!

The summer solstice brings the longest day of the year and the first day of summer to people living in the Northern Hemisphere. it takes place between June 20th  and 22nd, depending on the year. This year, the celestial event happens on June 20th.

To get a clearer idea of this annual astronomical phenomenon, we need to understand that the Earth orbits the sun each year, Our planet’s axis always points in the same direction in space. That means the Northern Hemisphere is angled toward the sun for half the year and angled away from the sun for the other half.

In the Southern Hemisphere, the solstices are reversed. There, the winter solstice comes in late June and the summer solstice in late December.

The summer solstice is based on the Latin words “sol” (which means sun) and “stitium” (still or stopped). It has been celebrated throughout history by various cultures, and not all of them had the same purpose. The ancient Greeks, for example, had an entirely different reason for celebrating the celestial event than the ancient Romans. For the ancient Greeks, the summer solstice marked the start of the New Year. On the other hand, ancient Romans celebrated the days leading up to the summer solstice by holding a religious festival called Vestalia in honor of Vesta, the goddess of the hearth.

To help you gain more knowledge about this celestial event, here are more fascinating facts about it:

In Northern Europe, they call it Midsummer. Wiccans called it Litha while some Christian churches or groups celebrate or call it St. John’s Day (in honor of St. John the Baptist).

Before Christianity became popular, pagans in Europe celebrated the summer solstice by lighting up huge bonfires in the night. They believed the fires would increase the sun’s brightness, which they needed for their crops.

It was believed that the prehistoric monument in England was built for the event itself and to honor it (though this is only a theory and no conclusive evidence has yet been found).

The event is one of the biggest national holidays in the countries comprising the region.

Sunshine is so bright in this part of the country that it seems as though the night is never coming.

Celebrate the summer solstice by giving a dose of rejuvenating sunshine into the lives of the impoverished people in your community. You can do this by simply donating any vehicle you no longer need to us here at Goodwill Car Donations.

We will use your donation to provide the disadvantaged residents of your community with opportunities to harness their full potential so they can achieve financial stability and start living productive and fulfilling lives.

We will put your vehicle up for auction and turn over the proceeds to the Goodwill organizations serving your local area. These IRS-approved 501(c)(3) nonprofits cater to individuals suffering from disabilities, lack of education, job experience, or essential skills, and other personal circumstances (such as having prison records) that hinder their chances of finding gainful employment and other decent sources of income.

These Goodwill nonprofits use the funding from vehicle donations to provide their beneficiaries with job training, employment opportunities, scholarships, livelihood assistance, disability benefits, and other critical community-building support services.

As a Goodwill donor, you’ll enjoy meaningful returns for your generosity. These include the free towing of your unwanted vehicle and your entitlement to the highest possible tax deduction due you in the next tax season.

Moreover, nothing compares to the joy and satisfaction you’d feel, knowing that your charitable contribution will greatly benefit your community in terms of the jobs that it will create for the empowerment of your less fortunate fellow residents.

We accept nearly all types of vehicles, whether they’re still in good running condition or no longer. We can pick up and tow your vehicle wherever you had it parked or stored anywhere in the country.

To get to know our quick and easy vehicle donation process and other details, just visit our FAQs page. Should you have any questions or concerns, you may call us at our toll-free hotline 866-233-8586. You may also write to us here.

Welcome the Summer Solstice by Becoming an Instant Hero! 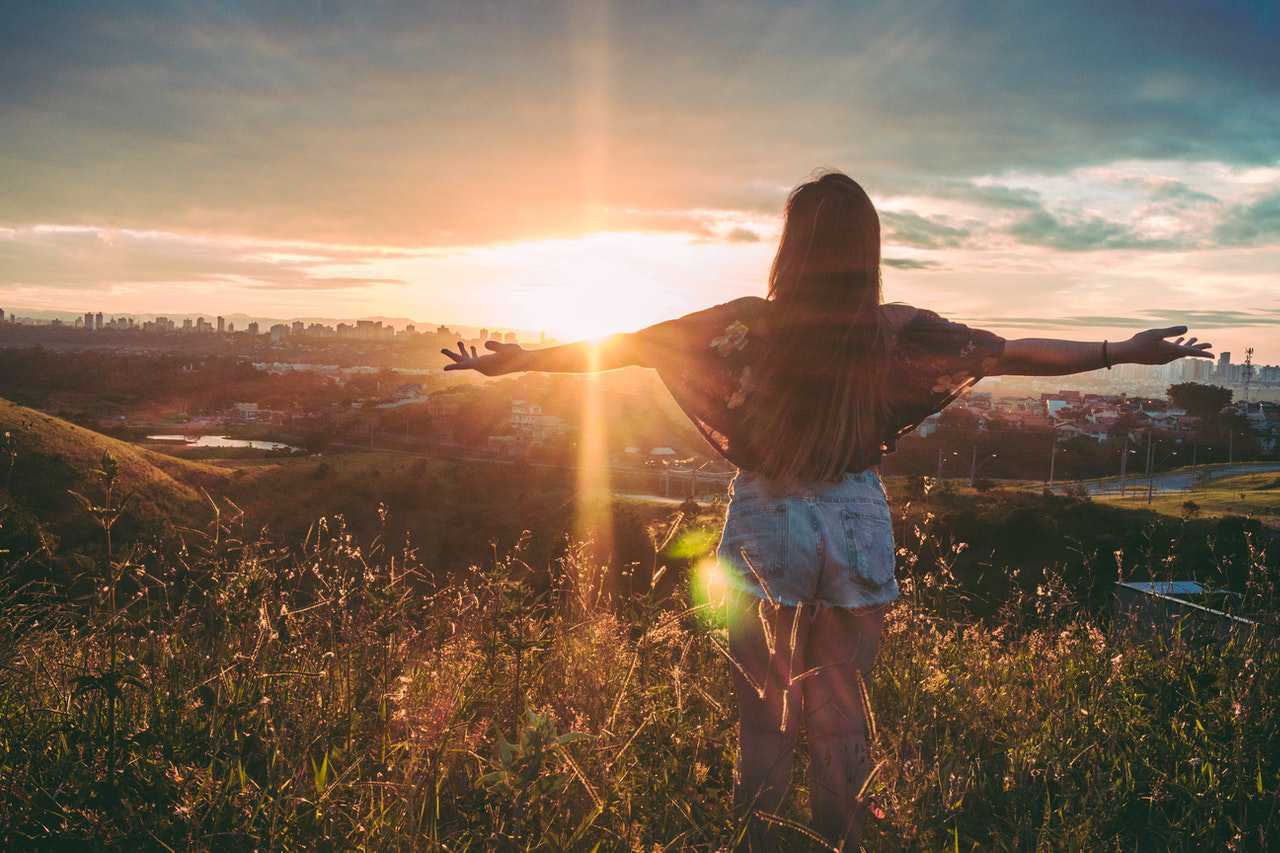 Celebrate the summer solstice on June 20th by reaching out to the less fortunate people in your community. Your car donation can make you their instant hero. Call Goodwill Car Donations at 866-233-8586 or fill out our online donation form now!