UPDATE: Goodwill Car Donations is currently accepting vehicle donations. Call 866-233-8586 to schedule an unattended FREE pickup. To learn what actions we are taking to ensure you are protected when you donate a vehicle to Goodwill Car Donations, please click here.
Posted on 11/28/201910/17/2019

Wow Your Family With These Unusual Facts About Thanksgiving 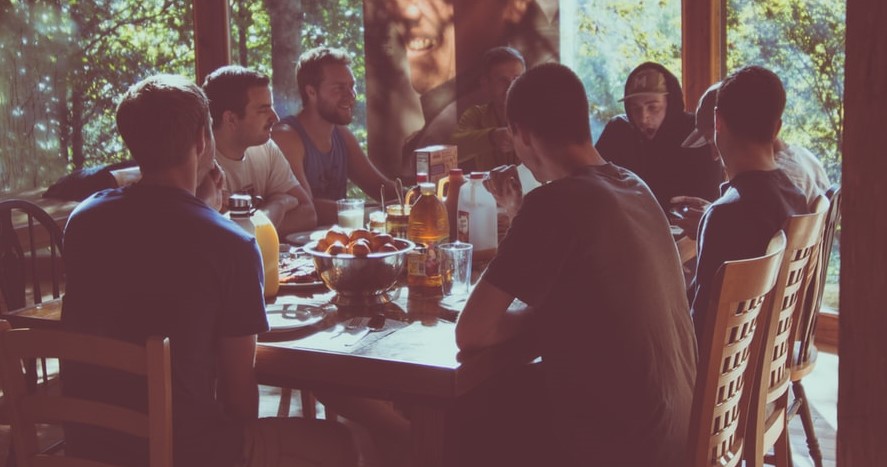 Wow Your Family with These Unusual Facts about Thanksgiving!

It’s that time of the year again – that special time where everyone gets to catch up with long lost relatives and their crazy in-laws while satisfying their tummies with turkey dishes and apple pies. A time for everyone to let their loved ones know what they’re grateful for. That’s right – it’s Thanksgiving!

Instead of talking about your life and what’s new in it, how about doing things differently this year? Our suggestion? Share some unusual trivia about the holiday!

Think your friends and family know everything about Thanksgiving? Only one way to find out! Test their knowledge with these surprising facts!

If there’s one person who deserves our credit for making Thanksgiving a national holiday, it’s gotta be Sarah Hale. After numerous attempts to convince Abraham Lincoln, she finally succeeded. Oh, and she also happens to be the writer of the popular nursery song, “Mary Had a Little Lamb!”

Our ancestors sure know how to party and feast! Apparently, it took them 3 days to celebrate Thanksgiving. Now that’s pure dedication.

Ever wondered how TV dinners came into existence? History traces it back to the year 1953, where a certain company, Swanson, had too much extra turkey to serve. To solve the issue, one of their salesmen suggested they wrap the leftovers into aluminum trays along with side dishes – hence, the birth of TV dinners!

While most Americans were led to believe that turkey is to blame for food coma, that’s not exactly true. Scientists explain that it’s actually the large consumption of carbs that leads us to feel tired and sleepy after a hearty meal.

Would you believe that the first bunch of Thanksgiving celebrants never had any turkey on their table? What did they feast on instead? Ducks, deer, geese, and seafood including fish, lobster, and eel!

Who needs forks to enjoy a delicious meal? Definitely not our ancestors! They did fine with just spoons, knives, and their own hands!

What’s the connection between the two, you ask? Well, if you’re a frequent attendee of the Macy’s Annual Thanksgiving Parade, there might not been a year where you haven’t missed the sight of a Snoopy balloon. Of all the other characters, Snoopy has been making the most number of appearances!

While you may already be aware that it was President Roosevelt who designated the date of Thanksgiving to be held every third Thursday of November, did you know that he only did it to improve the economy? He thought of it as a great idea to convince Americans to shop early for the holidays.

Give Disadvantaged Americans a Reason to Be Grateful For Today

Wouldn’t it just be something to do something meaningful this Thanksgiving? Apart from celebrating a scrumptious turkey feast with your loved ones, how about donating an old clunker of yours to Goodwill Car Donations? Doing so gives you the chance to help thousands of unemployed individuals get jobs to sustain their needs!

Our donation process only takes 3 simple steps: you get in touch with us, we haul your vehicle away for free, and we mail you a tax-deductible sales receipt once everything’s done! We’ll even handle all the paperwork for you! And the best part is, you can get a tax deduction as huge as $500!

For more information, feel free to check out our FAQs page. You can also send us a message here. We’ll respond to you as soon as we can.

Interested to make a donation now? Wonderful! Get in touch with us at 866-233-8586 or simply fill out our online form!