UPDATE: Goodwill Car Donations is currently accepting vehicle donations. Call 866-233-8586 to schedule an unattended FREE pickup. To learn what actions we are taking to ensure you are protected when you donate a vehicle to Goodwill Car Donations, please click here.
Posted on 03/05/201910/30/2019

What’s the Deal with Mardi Gras? 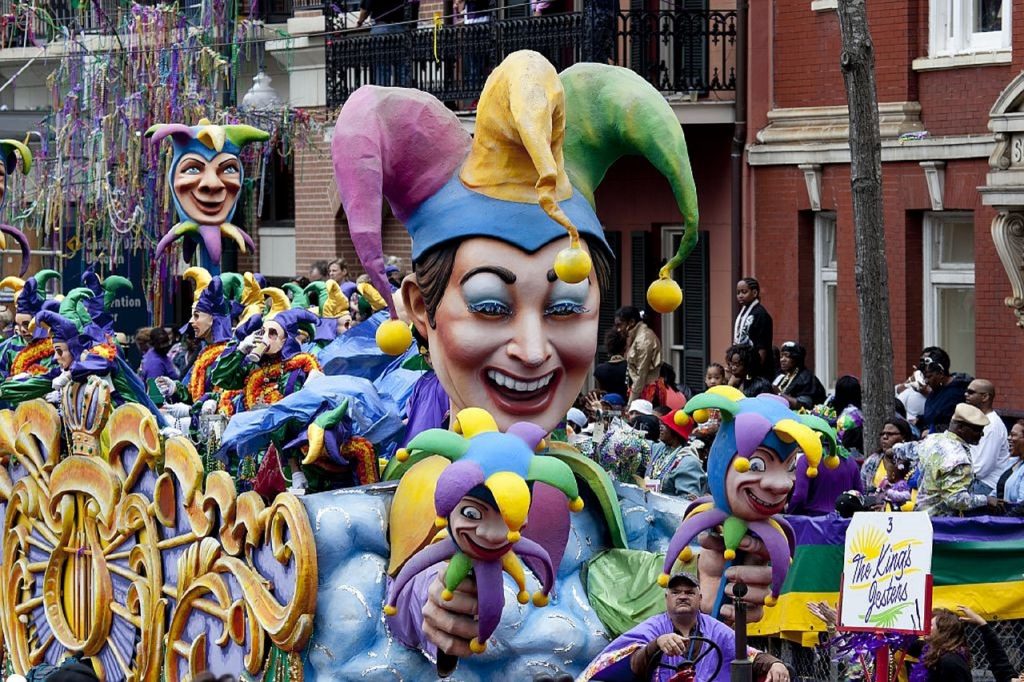 What’s the Deal with Mardi Gras? Here are 5 Things You Should Know About It

Have you participated in a Mardi Gras event or at least seen it on television? You may think that the festive holiday is all about colorful parades, beads, and countless parties all day long. There’s more to it though.

Also called Fat Tuesday, Pancake Tuesday, or Shrove Tuesday, Mardi Gras actually began as a Christian celebration during the nation’s early days. It marks the day when Christians would have their final night of enjoying fatty foods before fasting for the Lenten season.

Fast forward to the present, we see various celebrations in the streets, people organizing extravagant floats, and thousands of revelers drinking merrily with plastic beads on their necks. Unbelievable how times change, don’t you think?

This year, Mardi Gras will take place on March 10. To commemorate the event, here are 5 fascinating facts about the festivity:

Believe it or not, Mardi Gras is a legal holiday in Louisiana. Ever since 1875, it’s been considered as such, thanks to the Mardi Gras Act signed by Governor Henry Clay Warmoth.

Ever wondered what those beads are all about? Apparently, their history can be traced back to the 18th century when a guy dressed as Santa would throw beads at the event-goers. Before the beads, however, Mardi Gras event organizers would throw other stuff such as dirt and food.

Looks like Mardi Gras isn’t just for humans. In New Orleans, dogs are given the chance to enjoy a parade of their own, known as the Krewe of Barkus.

Although Mardi Gras is known for its wild parties and booze, it’s actually a wonderful event for families. It features long parades that get the kids really excited as much as the adults. Plus, they just couldn’t miss out on the goodies!

Just because a parade looks small doesn’t mean that it won’t be an exciting one. As a matter of fact, there is a miniature parade called ‘tit Rex, which attracts the attention of many locals and tourists alike. What makes this parade unique is its miniature floats made of shoeboxes and other tiny objects. 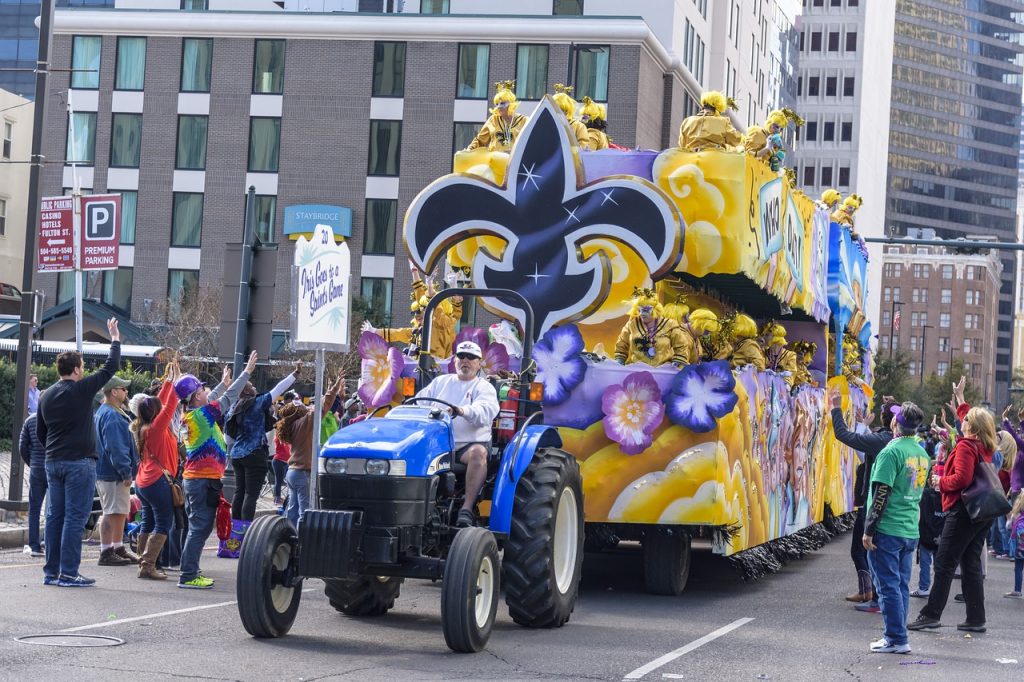 An Old Vehicle of Yours Can Change Lives!

As you enjoy the sights of the Mardi Gras parades on March 10, spare a thought for those people in your neighborhood who can’t enjoy life the way you do because of their disabilities, lack of education, and other personal hindrances to employment and a poverty-free life.

You can easily transform and enrich the lives of these people by donating an old and unwanted vehicle to Goodwill Car Donations. We will auction off your donated vehicle and use the proceeds to fund the critical programs of the Goodwill organizations in your area that cater to disadvantaged individuals. These community-based programs provide job training and placement services, mentoring, career development, youth employment, disability benefits support, and other community-building support.

Aside from making a difference in the lives of the less fortunate people in your community, your car donation will also entitle you to claim the highest possible tax deduction based on the selling price of your vehicle at auction. Moreover, you can count on us to take care of all your donation paperwork and the quick and convenient towing of your vehicle, which won’t cost you a single dime!

To know more about Goodwill Car Donations and our donation process, check out our FAQs page. For inquiries, give us a call at our toll-free hotline 866-233-8586 or send us a message online.

You can make your car donation by either filling out our secure online donation form here or calling us directly.

Infuse Hope and Vitality in the Lives of Disadvantaged Folks!

How about celebrating Mardi Gras on March 10 by doing something great for the disadvantaged people in your community? Call us at 866-233-8586 and infuse hope and vitality in the lives of these less fortunate Americans with your car donation!