UPDATE: Goodwill Car Donations is currently accepting vehicle donations. Call 866-233-8586 to schedule an unattended FREE pickup. To learn what actions we are taking to ensure you are protected when you donate a vehicle to Goodwill Car Donations, please click here.
Posted on 12/04/201910/22/2021

What Are The Most Endangered Animals In The United States? 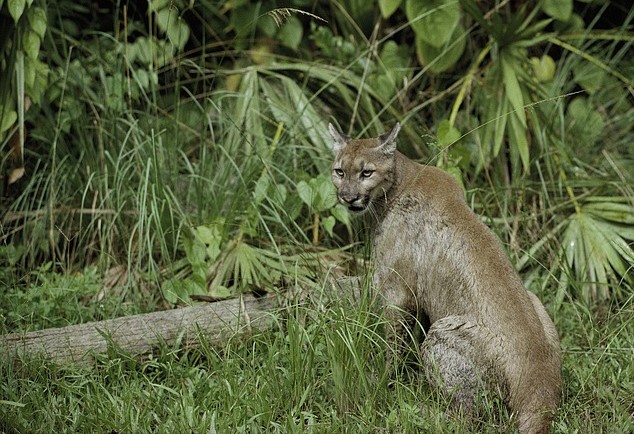 What Are the Most Endangered Animals in the United States?

Every day, some of the world’s most beautiful and fascinating animal species are being killed by criminal networks that will stop at nothing to get animal parts and products, which are worth a whole lot of money. Instead of settling for the synthetic substitutes of ivory and fur, these merciless poachers obtain the real thing that requires the brutal slaughter of animals. The World Wildlife Conservation Day is observed on December 4 of each year to shed light on this issue and to call on everyone to take action to stop wildlife crime.

Contrary to what some people might presume, the number of wildlife species is dwindling. If we don’t do something about it now, many animal species may soon become endangered and later, extinct. More programs need to be established to protect and breed these animals and to educate the public about the proper management of natural resources.

What Does Wildlife Conservation Mean and How Does It Work?

Wildlife conservation pertains to the attempt to protect animal and plant species that are considered to be endangered. This is primarily accomplished by ensuring the preservation of their natural habitats. Moreover, wildlife conservation also aims to raise the public’s awareness about the importance of wildlife and wilderness.

The 3 Most Endangered Animals in the United States

In case you’re not aware, 99.9 percent of all the species that ever lived on our planet are now extinct. Still, the Earth’s incredible biodiversity has about 8.7 million plant and animal species. However, 23,000 of them are now classified as those threatened with extinction.

Goodwill Car Donations shares this list of the three most endangered animals in the United States:

They were first considered to be endangered as a species in 1973. As of today, there are only 180 surviving panthers left. Their largest threats are car accidents and human development, which results in habitat loss.

As many as 200,000 Texas ocelots were slaughtered annually during the 1970s and 80s due to the fur trade that was in full swing during this period. Today, there are less than 1,000 Texas ocelots roaming around the Texas-Mexico border. The current decline in their number is attributed to the destruction of their habitat and car accidents.

Only 425 of these magnificent creatures are in existence today. Although these birds are being protected by authorities, they still have high mortality rates because of accidental death. 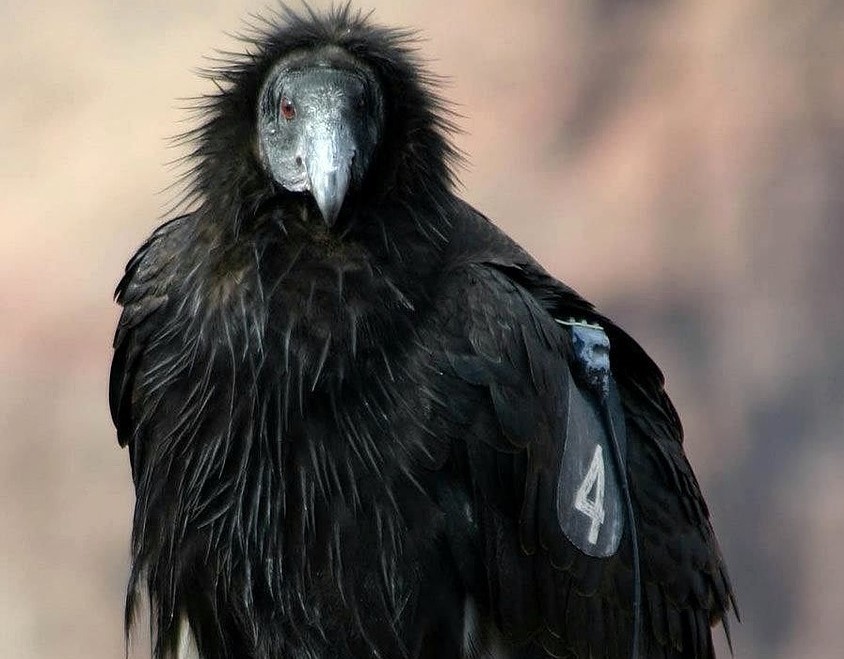 Do You Have a Clunker that You Wish to Donate?

Aside from supporting programs that protect endangered species, you can also show your support to charities that provide vital assistance to individuals who are struggling with disabilities and other disadvantages. If you donate your unwanted vehicle to Goodwill Car Donations, we’ll turn it into a source of funding for various community-building programs that provide opportunities for learning and employment for those who need them.

Your vehicle donation will surely make a difference in the lives of the less fortunate people in your community. Moreover, you’ll also get your share of rewards, including the free towing services that we offer and the top tax deduction that you can get in the next tax season.

If you have questions about how your charitable contribution will impact your life and your community, call us at 866-233-8586 or send us a message online. For more information, check out our FAQs page.

Are you ready to make a difference in the lives of the disadvantaged people in your community? Get in touch with Goodwill Car Donations today! We accept not just cars but nearly all other types of vehicles regardless of their age and condition. Call us at 866-233-8586 or fill out our online donation form here on this page to get started with your donation now!