UPDATE: Goodwill Car Donations is currently accepting vehicle donations. Call 866-233-8586 to schedule an unattended FREE pickup. To learn what actions we are taking to ensure you are protected when you donate a vehicle to Goodwill Car Donations, please click here.
Posted on 02/03/201910/30/2019 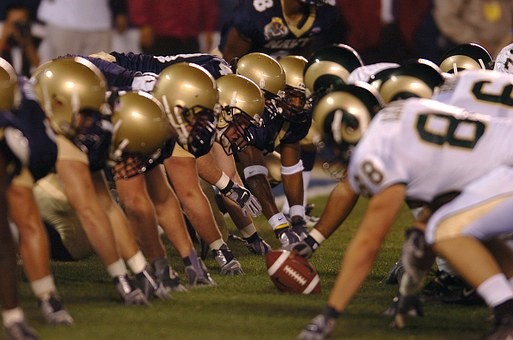 For the millions of football fans across the United States, the Super Bowl, also called the Big Game, is the largest and most anticipated sports event of the year. It’s pretty much the reason why streets and malls are almost empty during the first Sunday of February, with friends and families excitedly gathering around the living room, setting their eyes on the TV screens, and placing their bets on their favorite NFL teams.

This year, the world’s most-watched sports event is set to take place on the 3rd of February. The Los Angeles Rams and New England Patriots will face off at Mercedes-Benz Stadium in Atlanta. Kickoff time is 6:30 p.m. ET.

Aside from the game, football fans are also looking forward to watching the halftime show, a much-awaited annual event itself. It features popular bands and pop stars who entertain the audience with groundbreaking performances while the players are taking a break. This year, the show features Maroon 5 and rappers Travis Scott and Big Boi.

Major manufacturing companies—with the likes of Bud Light, Skittles, Pepsi, Amazon, among many others—see the Super Bowl as the perfect opportunity to promote their brands. Commercial breaks are filled with highly amusing advertisements from these companies.

How Americans Celebrate the Super Bowl

Although not considered a public holiday, the Big Game is treated as such by the public. Bars and restaurants are expected to be filled with football fanatics clad in jerseys of their teams for the special live viewing. Apart from making people happy with their live telecast, food establishments also offer a large selection of foods and beverages for everyone to enjoy, including chicken wings, pizza, chili, and chips with guacamole dip.

Fans who prefer to watch the event at home also prepare for the event by stocking up on snacks and drinks. Like any other sports game, the Super Bowl is best watched with a group of friends or acquaintances to make it even more fun. People would invite their peers, neighbors, and even their co-workers to spend the day at their place.

Quick Facts about the Super Bowl

Before tuning in to your television, here are some fun facts about the Big Game you probably haven’t heard of yet: 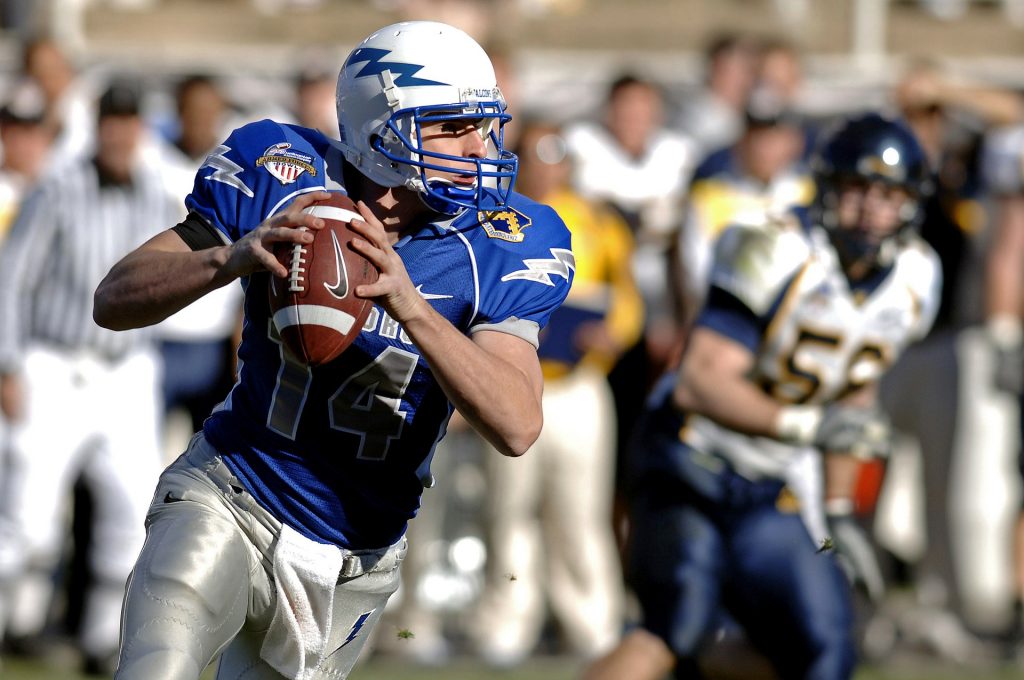 Get a Top Tax Deduction by Donating an Old Car

As you get ready to watch Super Bowl LIII on February 3, would you want to find out the best way you can dispose of your old and unwanted car? This is one way where you’ll get the opportunity to help the disabled and other disadvantaged people in your neighborhood. At the same, you’ll entitle yourself to claim a top tax deduction among other rewards you’ll get.

We sell at auction all vehicles donated to us and use the proceeds to support the critical community-based programs of the Goodwill nonprofit organizations in your area that cater to disadvantaged individuals. These are the men and women in your community who are burdened with disabilities, lack of education, and other personal barriers to employment.

These nonprofits use the funds to sustain their delivery of various essential services to your community such as skills and job training, career development and placement, scholarships, youth employment, livelihood, disability benefits support, and other community-building support services.

To know more about Goodwill Car Donations, check out our FAQs page. For inquiries, give us a call at our toll-free hotline 866-233-8586 or send us your message online.

Have a Most Memorable Super Bowl Experience

Make your February 3 Super Bowl experience even memorable by reaching out to the disadvantaged people in your neighborhood. Call us now at 866-233-8586 and transform lives with your car donation.