UPDATE: Goodwill Car Donations is currently accepting vehicle donations. Call 866-233-8586 to schedule an unattended FREE pickup. To learn what actions we are taking to ensure you are protected when you donate a vehicle to Goodwill Car Donations, please click here.
Posted on 05/04/202108/20/2021 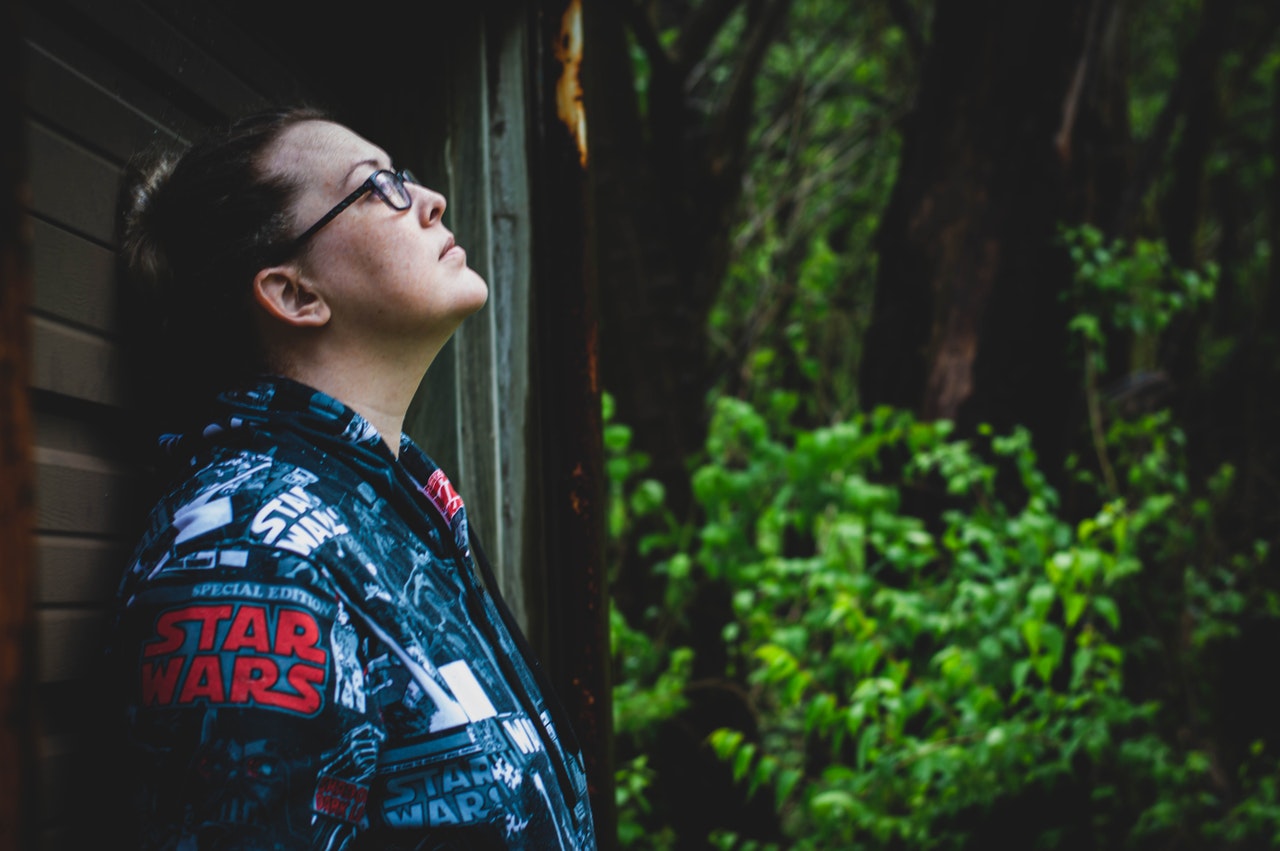 May the Force Be With You on May 4th!

Did you know that Star Wars Day on May 4th is fully inspired by the film franchise’s fans as a tribute to the movies made by the famous George Lucas? Lucasfilm had nothing to do with the creation of this holiday or its observance.

Now that Star Wars Day is just around the corner, anyone who’s yet to see any of the Star Wars movies is probably trying to steer clear of conversations about lightsabers or Yoda. If you’re planning to brush up on the basics of this intergalactic saga, there’s no better time to do it than on May 4th.

How to Go About Watching Star Wars

Before anything else, you need to know that the three sets of Star Wars movies are gloriously spread across three trilogies with a few side stories and spin-offs filling in the epic space opera. If you’re brave enough to go all-in, Goodwill Car Donations presents two ways to go about watching them.

Choosing to enjoy Star Wars the purist way means watching each film based on the order it originally came out in theaters. However, it’s important to note Lucas made a bunch of tweaks to the first trilogy following the prequel’s release.

He has also been very vocal about watching the universe’s mythic lore by in-movie chronology instead. Should you decide to watch Star Wars by order of the production, you’ll likely end up jumping around the narrative a bit because of the advent of TV shows and spin-off movies.

Watching Star Wars based on their chronological order makes a lot of sense because you’ll be living the story along with its characters. Unfortunately, following in-movie chronology will also ruin one of the most iconic scenes in the history of cinema — the big reveal about Luke Skywalker’s parentage.

Additionally, watching in the order of episodes also makes the narrative’s inconsistencies extremely obvious. For instance, you’ll see Obi-Wan Kenobi, who was present during Leia’s birth, forgetting about Leia’s existence.

Do Something Great for Your Community!

Before you sit back, relax, and binge-watch the Star Wars movies on May 4th, you may want to consider donating any type of unwanted vehicle to us at Goodwill Car Donations for the benefit of the impoverished people in your community

We will sell your vehicle through an auction, with the proceeds going to the Goodwill organizations serving your area to help finance their community-based programs and services.

These IRS-certified 501(c)(3) nonprofits are dedicated to providing life-changing assistance to those individuals who are burdened with disabilities, lack of education, skills, and experience, and other barriers to gainful employment and living a productive and fulfilling life.

They do this by providing them with job training, employment opportunities, scholarships, livelihood assistance, disability benefits, and other critical community-building support services.

While helping deserving individuals in your locality attain financial stability, you’ll also rid yourself of an unwanted vehicle with no hassle and at no cost to you since we will provide you with our free towing service. What’s more, your donation will make you eligible to enjoy a top tax deduction in the next tax season.

We accept almost all vehicle types, whether still in good running condition or no longer.

For more information about our vehicle donation program, visit our FAQs page. If you have questions, call us at 866-233-8586 or contact us online.

Turn Your Beater into a Life-Changer Today! 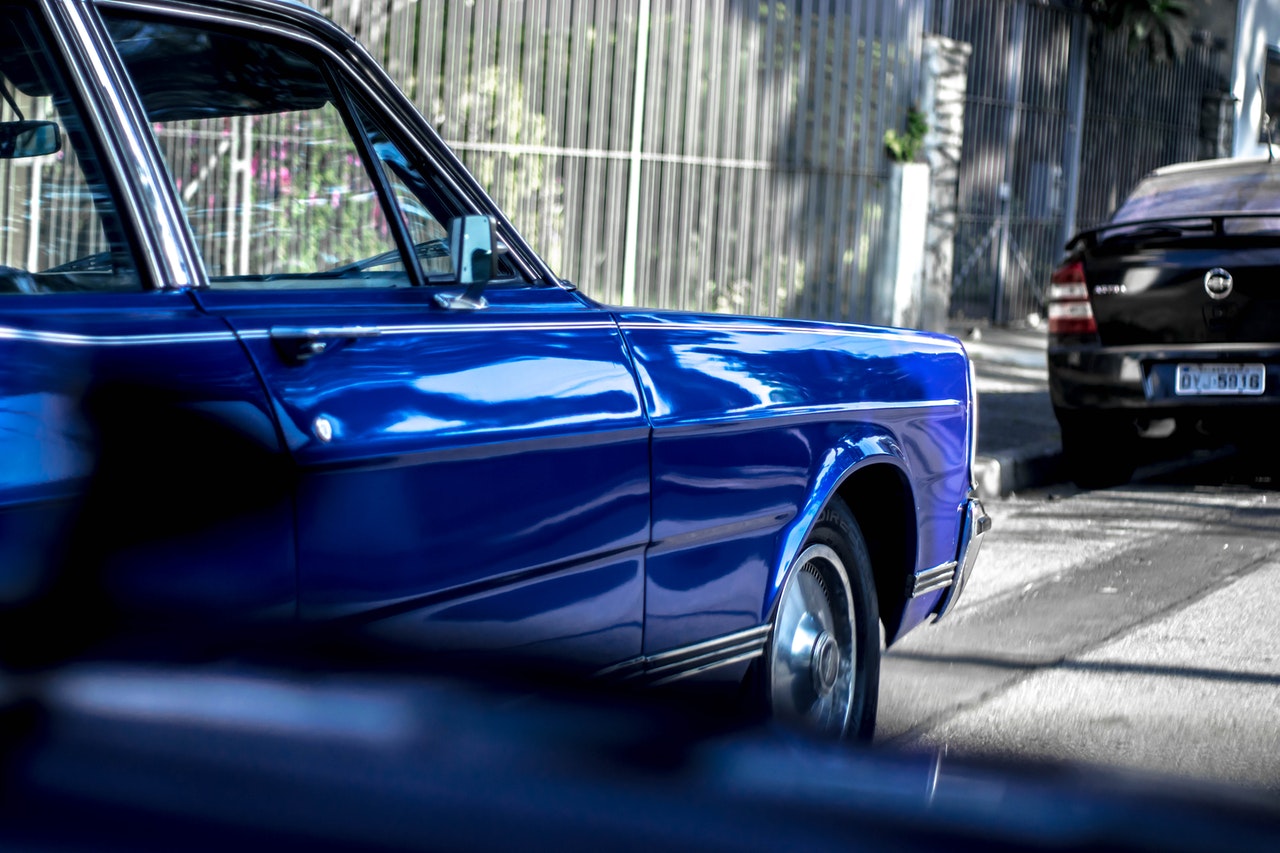 We’ll turn your unwanted vehicle into a mighty tool that can help build lives and your community. Call Goodwill Car Donations at 866-233-8586 or fill out our secure online donation form now!