UPDATE: Goodwill Car Donations is currently accepting vehicle donations. Call 866-233-8586 to schedule an unattended FREE pickup. To learn what actions we are taking to ensure you are protected when you donate a vehicle to Goodwill Car Donations, please click here.
Posted on 01/27/202101/29/2021

International Holocaust Remembrance Day: What You Need to Know 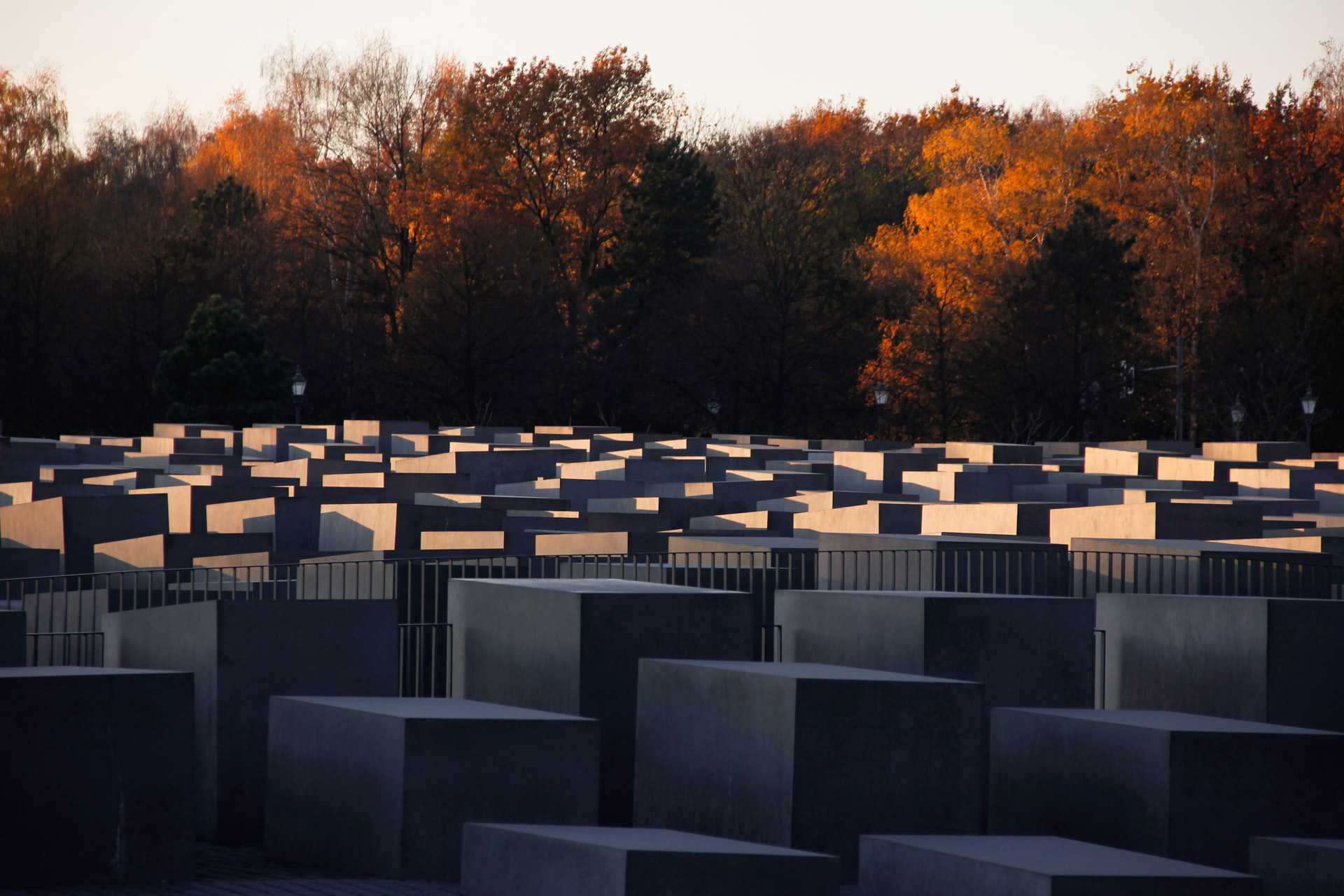 On January 27th, Remember and Honor the Victims of This Great Tragedy

January 27, 1945. This date marks the end of the world’s deadliest genocide when about 6 million Jews and 11 million others tragically lost their lives. Yes, we’re talking about the Holocaust.

On this historic day, the Soviet Red Army liberated the Auschwitz-Birkenau concentration camp, along with other Nazi death camps that were responsible for the deaths of millions of innocent people.

The holiday calls for everyone across the globe to remember and honor the victims of the Holocaust. It also serves as an opportunity to celebrate the lives of the men and women who were fortunate to have survived one of the grimmest events to ever take place in history.

U.N. member states share the responsibilities of addressing the residual trauma, caring for historic sites, and maintaining effective remembrance policies. They are also called upon to educate the public about the causes, consequences, and dynamics of such heinous crimes against humanity.

The observance of International Holocaust Remembrance Day has become even more relevant now as we continue to witness acts of genocide and other atrocious crimes in some countries.

5 Facts About the Holocaust That You Should Know

One of the simplest ways to commemorate International Holocaust Remembrance Day is to educate yourself. Here are the things you need to know about this horrific event:

Holocaust originated from the Greek word “holokauston,” which was used in olden times to describe sacrificial burning. Since the Nazis immediately disposed of the bodies of massacre victims by burning them, the event came to be known as the Holocaust.

To distinguish the Jews from other Europeans, the Nazi party ordered all of them to wear a yellow Star of David on their clothes. This strategy was meant to isolate all Jews from the rest of society, making it easier for the dictator Adolf Hitler and his people to target them.

About 1.5 million Jewish children died at the hands of Nazis and their collaborators. Even non-Jewish boys and girls were also exterminated mostly because of their physical or mental disabilities. Others were killed due to alleged resistance or political activities. Together with the elderly and pregnant women, they were sent to the gas chambers and other killing centers.

While the Jews were their primary target, the Nazis also eliminated millions of other individuals. These were the Roma, Jehovah’s Witnesses, disabled people, homosexuals, and criminal offenders.

Many Jews were transferred to medical facilities to be turned into test subjects for human experimentation. Nazi doctors and their assistants forced prisoners to participate against their will. These atrocious medical experiments usually resulted in trauma, disfigurement, permanent disability, or death.

Do Something Meaningful Today

After you’re done praying for the souls of the millions who met their untimely end during the Holocaust, spare a couple of minutes to think about your fellow Americans who are living miserable lives. They include the men and women in your community who are saddled with disabilities, lack of education or essential skills, and other disadvantages that prevent them from living poverty-free lives.

You can help free them from poverty and rebuild their lives through a simple act of charity. All you have to do is to donate a vehicle you no longer need to us at Goodwill Car Donations.

We will auction off your donated vehicle and use the proceeds to support the life-enhancing programs of the Goodwill organizations serving your local area. The funding will help these IRS-registered 501(c)(3) nonprofits in providing their beneficiaries with job and skills training, vocational and educational services, career opportunities, disability benefits, financial assistance, family support, and other critical community-building services.

Expect the 100% tax-deductible sales receipt of your vehicle in your mailbox a few weeks after we sell it. The receipt will entitle you to claim the maximum tax deduction in the next tax-filing season.

We offer our free towing service to our donors in all 50 states. Just provide us your complete address and your preferred schedule for pickup, and we’ll send a licensed towing crew to collect your donation.

Aside from these material rewards, you’ll find utmost satisfaction in seeing once idle individuals in your community getting stable jobs, attaining financial stability, and living productive and fulfilling lives.

You can donate almost any type of vehicle. It doesn’t even have to be in good condition when we collect it.

For more details on our vehicle donation program, you may head over to our FAQs page. If you have any concerns or questions, you may write them here or else contact us directly at 866-233-8586.

It’s Time to Make a Difference 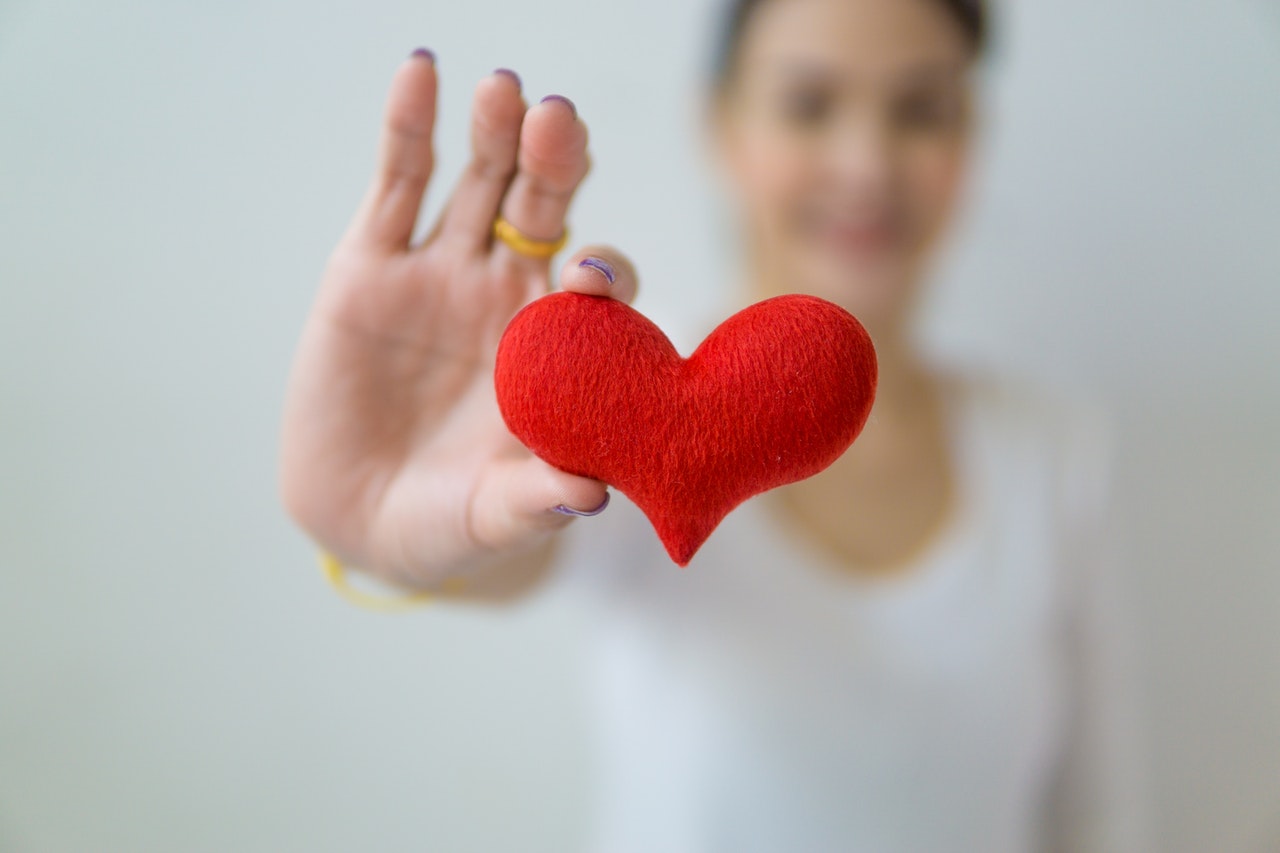 Use this year’s observance of the International Holocaust Remembrance Day to leave a lasting impact on the lives of the needy people in your community. Donate a vehicle by calling Goodwill Car Donations at 866-233-8586 or filling out our online donation form now!