UPDATE: Goodwill Car Donations is currently accepting vehicle donations. Call 866-233-8586 to schedule an unattended FREE pickup. To learn what actions we are taking to ensure you are protected when you donate a vehicle to Goodwill Car Donations, please click here.
Posted on 07/14/201802/10/2022 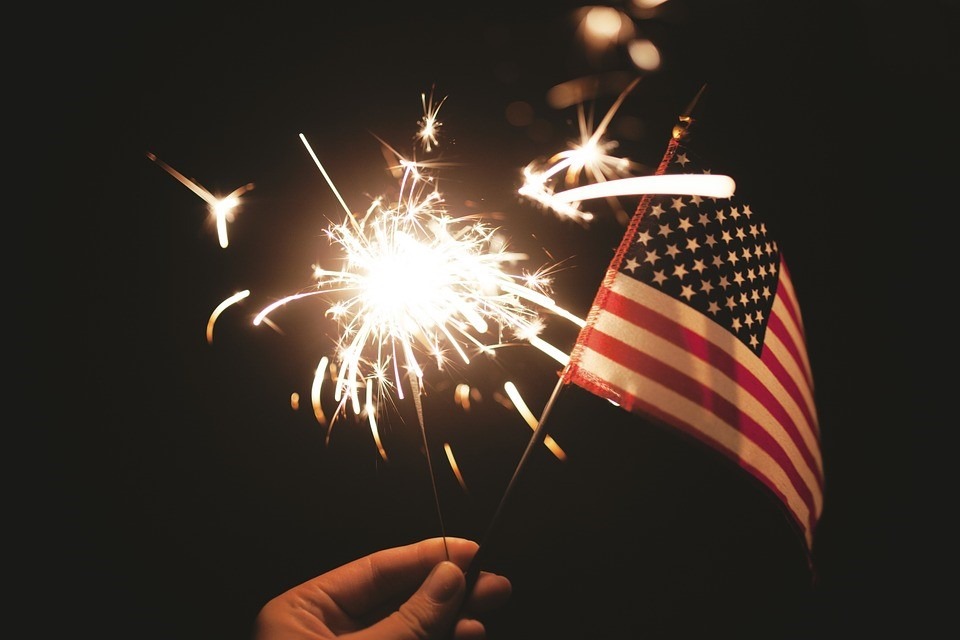 Independence Day, or the Fourth of July, as many of us like to call it, reminds us of the day our country gained independence from Great Britain. The year was 1776 when our 13 colonies decided to stray away from British rule and become states of a new nation. Sir Thomas Jefferson, one of the nation’s Founding Fathers who later served as the third president of the United States from 1801 to 1809, sealed the deal when he signed the Declaration of Independence.

John Adams, another Founding Founder who served as the nation’s second President and signer of the document, penned the first description of the historic event. In a letter delivered to his wife, he said Independence Day should be observed with “pomp and parade, with shows, games, sports, guns, bells, bonfires, and illuminations throughout the United States.” Sure enough, the special occasion is still being celebrated in the same fashion, with the addition of firework displays and lots of feasts.

Here are some fun and intriguing facts about the Fourth of July that you may not know of:

One of the best ways to show patriotism is by supporting our fellow countrymen and women who are facing hard times. With thousands of them struggling from unemployment and poverty, one of the ways you can effectively help them is through vehicle donations.

Donating an old automobile to Goodwill is plain and simple. We offer a service that’s not only cost-free but also one that doesn’t involve any work from you. Informing us of your decision to donate is actually the only thing you’ll be doing.

Here’s an overview of our donation process:

You contact us either through phone or by filling out our online donation form. We’ll be asking about your personal information and some details about your car. We’ll then agree on a date, time, and place for its pickup based on your most convenient schedule.

We can tow away your vehicle for free in as fast as a day or two later.

We auction off your donated vehicle and use the proceeds to finance our programs that provide free job training, employment services, and other critical community-building support to millions of disadvantaged Americans all over the country.

We send you your 100-percent tax-deductible sales receipt, a document that will enable you to claim your tax deduction based on the final selling price of your vehicle. Be sure to check your mailbox for it.

Celebrate Independence Day by freeing our less privileged fellow Americans from the bondage of poverty! For more information, visit our FAQ’s page or send us a message. Call us at our toll-free 24/7 hotline 866-233-8586 and donate a car to Goodwill Car Donations.