UPDATE: Goodwill Car Donations is currently accepting vehicle donations. Call 866-233-8586 to schedule an unattended FREE pickup. To learn what actions we are taking to ensure you are protected when you donate a vehicle to Goodwill Car Donations, please click here.
Posted on 12/21/202012/24/2020 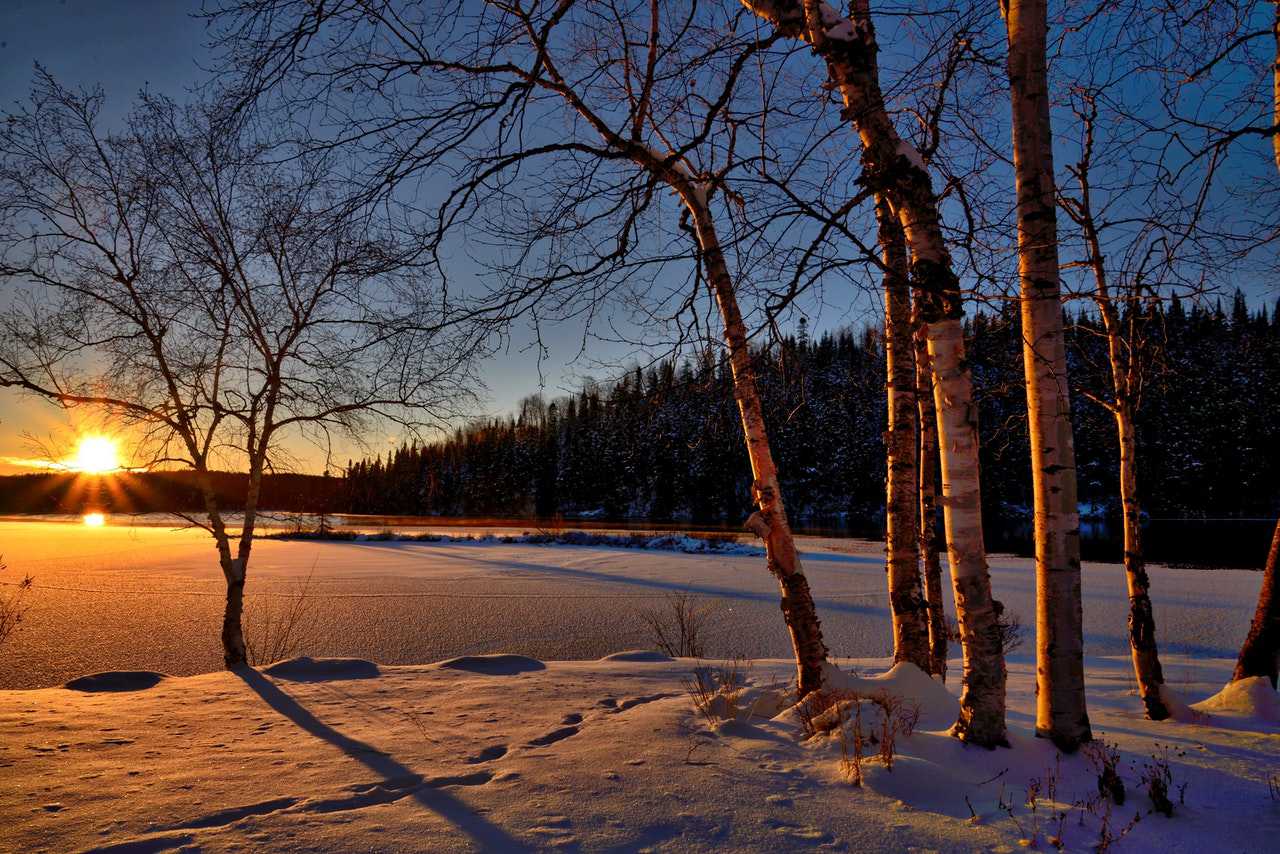 Do you know what causes the winter solstice, the time of the year when daylight is at its shortest? This year, this event occurs on December 21st.

Ancient people thought that the Sun regularly changes its path each time it crosses the sky in a year. They thought the Sun’s movement causes the changes in the length of daylight. To follow the Sun’s yearly progress, they built monuments such as the Stonehenge in England.

Today, we can see what really causes the solstice from the vantage view of space. The astronomical event is not caused by the Sun’s movement. What causes it is the Earth’s tilt on its axis and our planet’s motion in orbit around the Sun.

Because the Earth doesn’t orbit around the Sun upright on its poles but is instead tilted on its axis, our planet’s Northern and Southern Hemispheres change places in receiving the Sun’s light most directly. Our planet’s tilt — not our distance from the Sun — is what causes winter and summer. During the winter solstice in December, which is also known as midwinter, the Northern Hemisphere leans farthest from the sun for the year.

The opposite of the winter solstice is the summer solstice, that time of the year when one of the Earth’s poles has its maximum tilt toward the Sun. This also happens twice yearly, once in each hemisphere (Northern and Southern).

The 5 Traditions Related to Winter Solstice

There are many beliefs worldwide related to the winter solstice. Many cultures celebrate different traditions and rituals related to it.

One of the biggest celebrations of the winter solstice happens at Stonehenge in southern England where it was believed that ancient people gathered to hold solstice rituals at the site. The tradition continues today as revelers flock to the site every year to welcome the winter solstice.

People in Brighton, a city in southern England, celebrate the arrival of the winter solstice by holding a huge gathering and setting a bonfire, which is intended to light the night with the changing of the season. The attendees wear costumes inspired by clocks to represent the passage of time. They burn lanterns made of wood and paper. The lanterns symbolize their wishes, hopes, and fears.

A 5,200-year-old passage tomb and ancient temple in Newgrange, Ireland are aligned to the winter solstice so that a small opening above the entrance fills with the light on several sunrises surrounding the solstice, gradually extending throughout the chamber to illuminate it. This lasts for 17 minutes and draws hundreds of pilgrims to witness the event.

Pilgrims also flock to the Old Mission San Juan Bautista church in California every year to witness an illumination event where, at the dawn of the winter solstice, a shaft of light appears on the church’s window and perfectly illuminates the altar and sacred objects in the church.

Traditionally, a winter squash called kabocha is eaten in Toji, Japan, upon the arrival of the winter solstice. A hot bath with yuzu is believed to refresh body and spirit, ward off illness, and soothe dry winter skin.

A Time for Giving Hope to the Less Fortunate

Most winter solstice traditions are centered on hope and rebirth. Wouldn’t it be a great idea to share the same with the disadvantaged men and women in your community? All across the country, a lot of people are burdened with disabilities, lack of education or essential skills, and other disadvantages. These personal hindrances prevent them from finding decent sources of income so they can support themselves and their families.

If you care for these people in your community, lend them a helping hand by simply donating your old and unwanted vehicle to us at Goodwill Car Donations. We will sell your vehicle through an auction and use the proceeds to support the community-based programs and services of the Goodwill organizations in your local area.

You’ll also benefit from your charitable contribution since this will entitle you to receive a substantial tax deduction in the next tax season. Moreover, we’ll provide you with our free towing service wherever you are located in the country. It’s because our vehicle donation program covers the entire United States.

Best of all, you’ll find great satisfaction in doing something that will benefit your entire community as once idle members attain financial stability and live productive and fulfilling lives.

We accept nearly all vehicle types, even those that are no longer working.

For more information about our vehicle donation program, feel free to check out our FAQs page. If you have questions, call us at 866-233-8586 or leave us a message here.

Help Turn Their Lives Around Today! 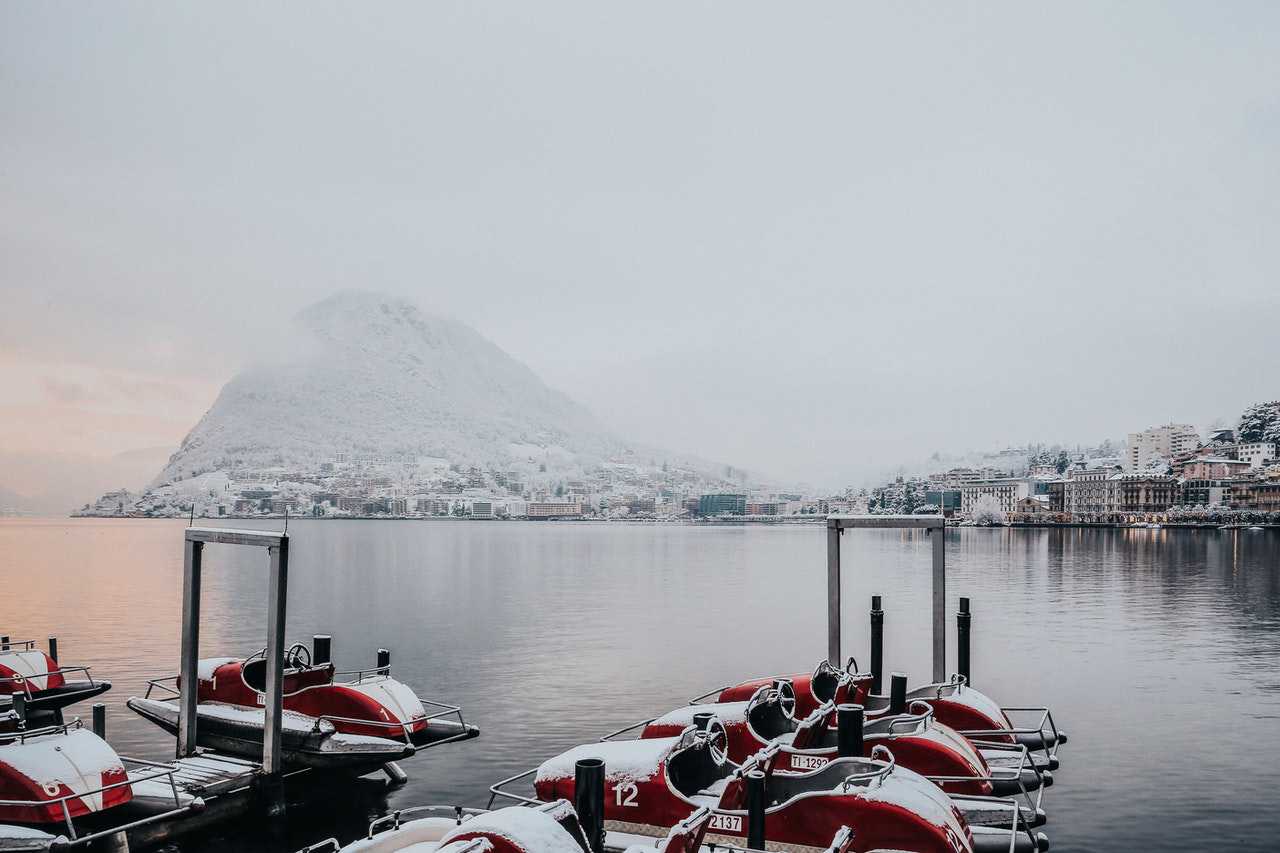 This coming winter solstice, give a fresh dose of hope to the disadvantaged folks in your community. You can help turn their lives around with a car donation. Call Goodwill Car Donations at 866-233-8586 or fill out our online donation form now!